MarinaChain and KMOU signed an MOU for partnership on green blockchain data of vessels and for the creation and certification of carbon credits.
Announcements 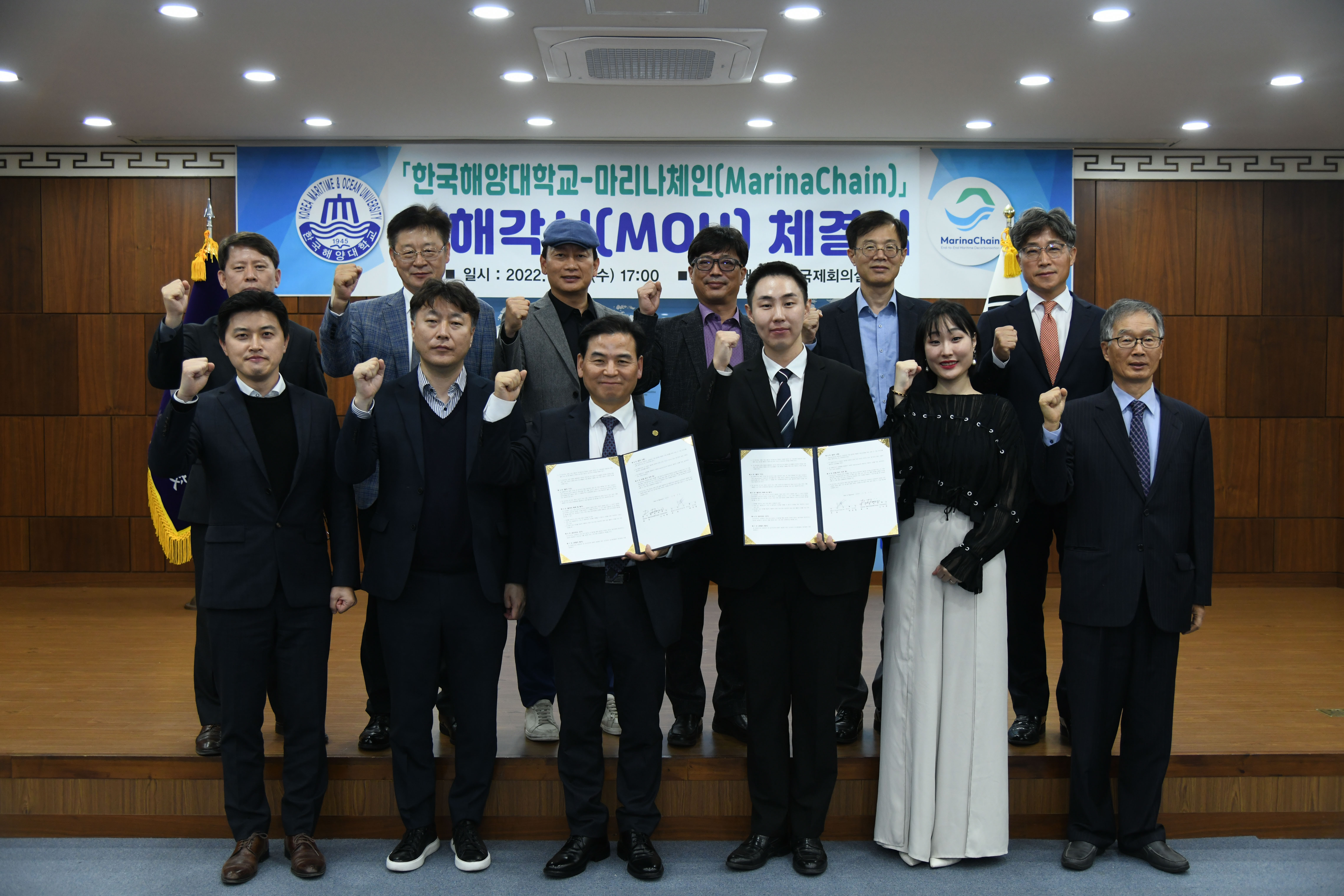 MarinaChain and Korea Maritime & Ocean University (KMOU) has signed an MOU for partnership on green blockchain data of vessels and for the creation and certification of carbon credits. In addition, KMOU will be fully supporting MarinaChain by bringing in credible partners and knowledge that can improve the maritime industry.

KMOU, located in Yeongdo-gu, Busan, is known for its specialisation in maritime study, transportation science, and engineering. Coming from their education and research about the maritime and the ocean over the past 76 years, KMOU is mandated to create new values befitting the new era to cope with all future challenges.

The MOU signing ceremony held on the 9th at the university headquarters was attended by key officials from both organisations, including the CEO of MarinaChain (Dan Ha) and the President of KMOU (Doh Deog Hee). Under the terms of the agreement, MarinaChain and KMOU will establish a strategic partnership.

Both organisations will focus cooperation on the operation of MarinaNet, a blockchain-based data storage and analytics platform, sharing of data on carbon emissions in the maritime industry, and establishing a business for voluntary carbon credit certification for hydrogen energy production technology.

As a number of our founding members are KMOU alumni, it is meaningful to collaborate with KMOU to develop the overall maritime sector in Korea, which is a maritime powerhouse. MarinaChain and KMOU will make efforts to achieve outstanding results in the carbon emissions field as well as to ensure that the Korean maritime industry is firmly established in the global market. 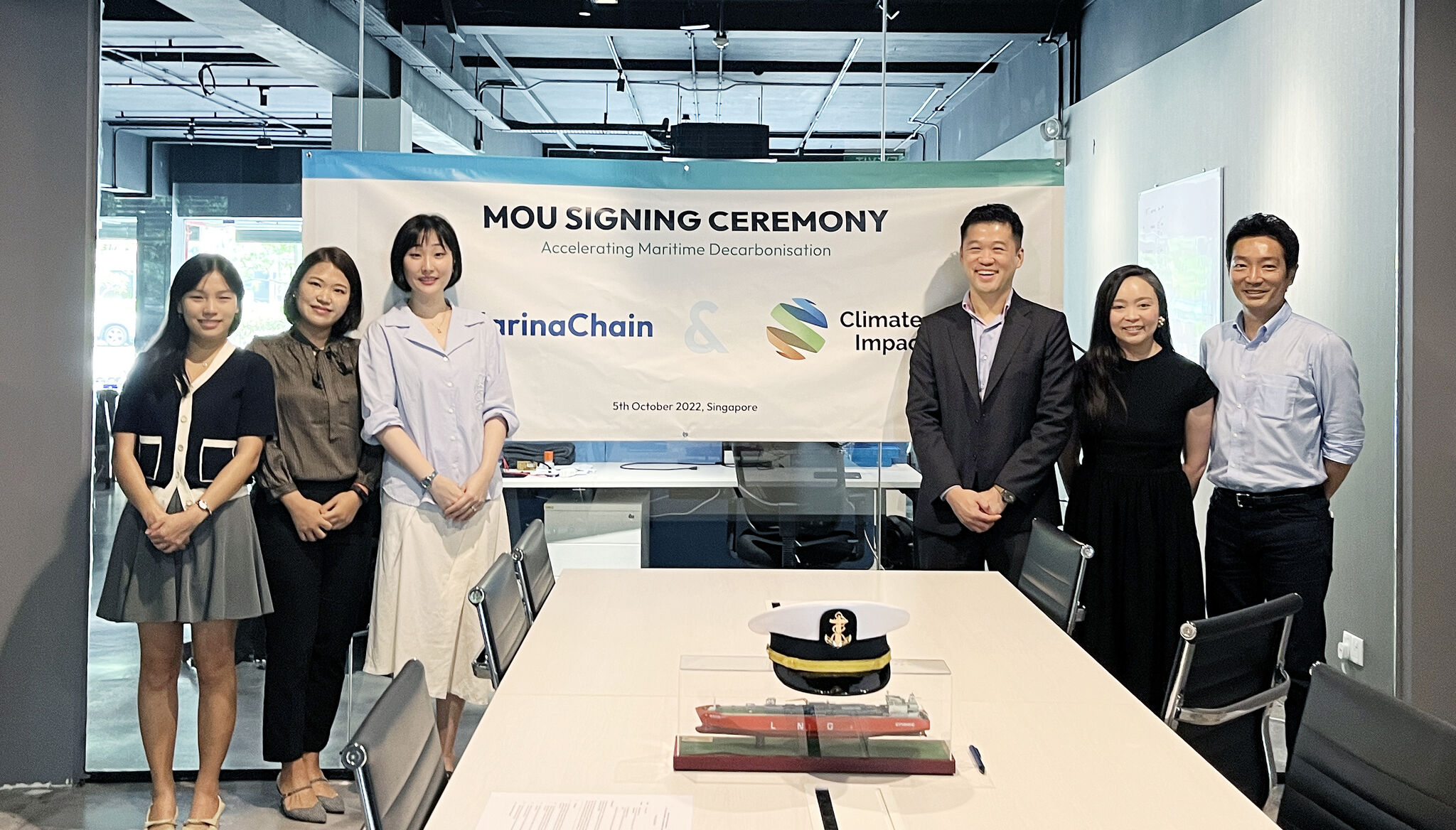